Today not only marks the start of the world’s largest pen show, the DC Fountain Pen Supershow, but it is also our 4th wedding anniversary. In honor of this, I thought I’d share a bit of background about me and Rachel, and how we met.

We grew up in separate parts of the state of Virginia, me from outside of Richmond, Rachel from Centreville (DC Metro area). We were both musicians, and in show choir (YUP! I was even a dance captain if you can believe that!). In late 2001, we both tried out for an event called Virginia Honor’s Choir, which is held every year for Virginia high school seniors. The best in the state get to attend a 3-day singing workshop held at The Homestead, and amazing hotel/resort in the Blue Ridge mountains that was built 10 years before our country gained its independence!

We were only 17 at the time, and we were halfway through our senior year in high school. The Honor’s Choir event ran for 3 days, with a concert given at the end for our parents. Rachel and I had never met before this event (though ironically we later found out we had seen each other’s show choirs compete at the same events before…).

We remember the exact moment we met. Rachel was with a bunch of her friends (about 8 or 9 guys from other schools) at the hotel’s bowling alley on the evening of the first day, and I was walking around the hotel scoping out the scenery (mainly girls, haha!) with a friend I had just met earlier (I didn’t know anyone at the event). She had caught my eye earlier in the day, and I knew I wanted to talk to her. I saw she was with a whole group of guys and decided to keep on walking. I did a lap around the hotel and came back to the bowling alley (not by accident) and I decided to more closely size up the guys she was with. She clearly knew them and was having a good time, but I quickly decided these guys were no ‘competition’ for me.

She had glanced over at me and I noticed she saw me, so I just flat out went up and approached her. We said hello and started talking, just like that. We hit it off immediately, and began spending all of our breaks together over the next 3 days, talking and getting to know each other. We exchanged phone numbers and emails, and after our concert on the third day, we split and went our separate ways. Here’s us at the concert (oh so young!):

She actually had a date later that night (previously planned!), but when she came back, she found an email from me. We began emailing every day, talked on the phone and IM every day, and we would drive to each other’s house on the weekends. We started dating long distance, went to each other’s proms, and continued our long distance relationship into college, as I was already slated to join the Corps of Cadets at Virginia Tech and she was going to Mary Washington to do music. 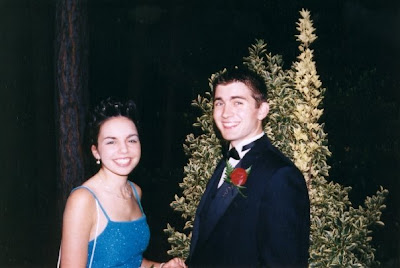 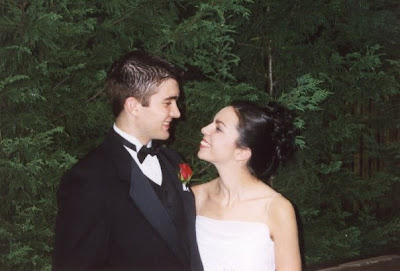 A few weeks into college in 2002, Rachel decided she wasn’t happy at Mary Washington – she didn’t want to do music (or be apart from me, heh heh) and started making plans to transfer to Virginia Tech. The next school year, we were finally together, after nearly 2 years of having a long distance relationship! 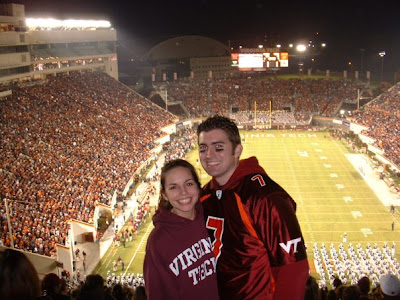 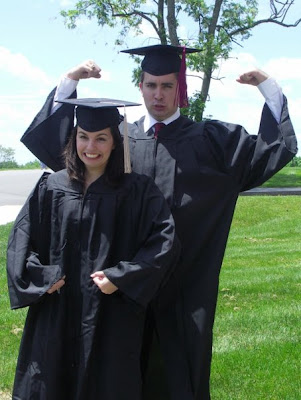 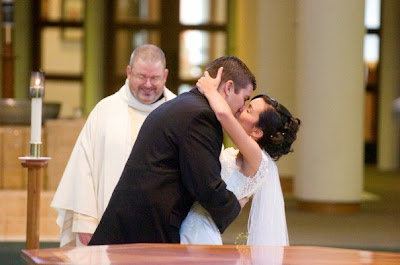 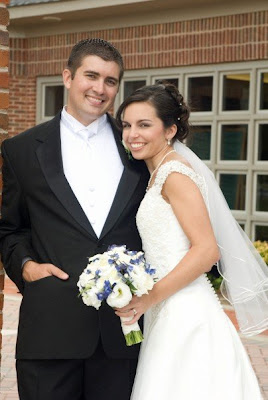 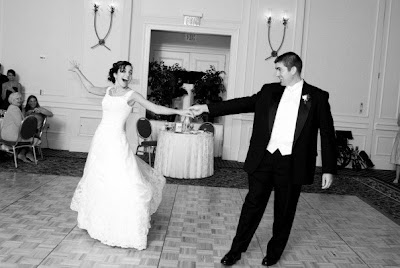 A couple of years later….. 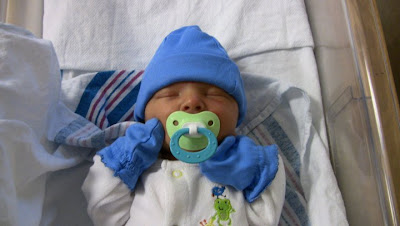 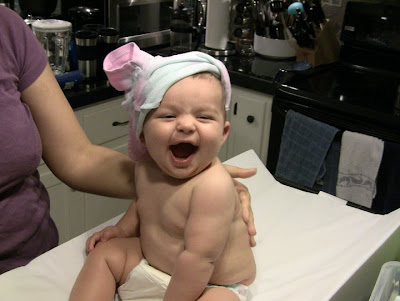 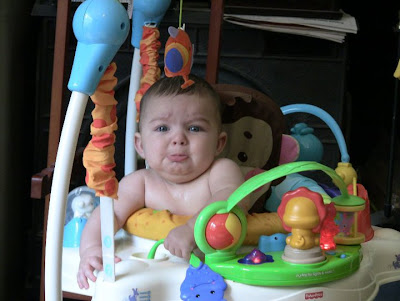 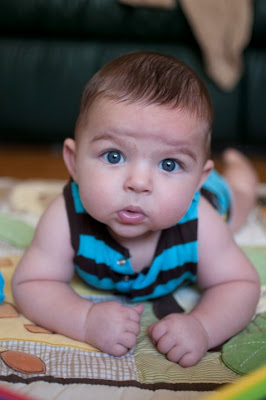 So even though this is our 4th Anniversary, we’re actually going on 9 years together. 9 years we’ve been laughing, loving, and dealing with each other’s crazy (mine more so than hers!). We’ll undoubtedly be in a rather cheery mood on Thursday as we reflect on all of our history together, and everything that we’ll face going forward. We were originally planning on attending the DC Pen Show today, but decided that we’re going to spend the day together celebrating our anniversary instead. Life is short, and we’re enjoying every day of it together. 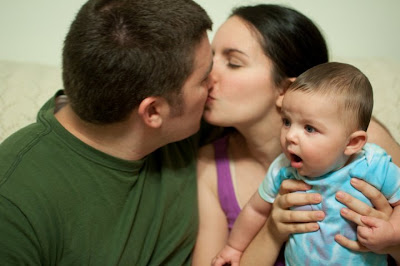